An in-depth look at the anamorphic lens and the key differences between anamorphic and spherical lenses.

Why are lenses important? -

Making decisions based on the emotions of a character, is the key to successfully telling a visual story. Emotion should eternally be the driving force behind cinematography. Amongst many great storytelling tools, are the technical elements. One of which, is the glass. Many creators become caught in the need to have the best or latest camera body. When actually, the glass that sits in front of the sensor, is what determines change in perspective and the experience audiences have. They also affect focal length, depth of field, how much light enters a scene and the overall colour and look of the image. 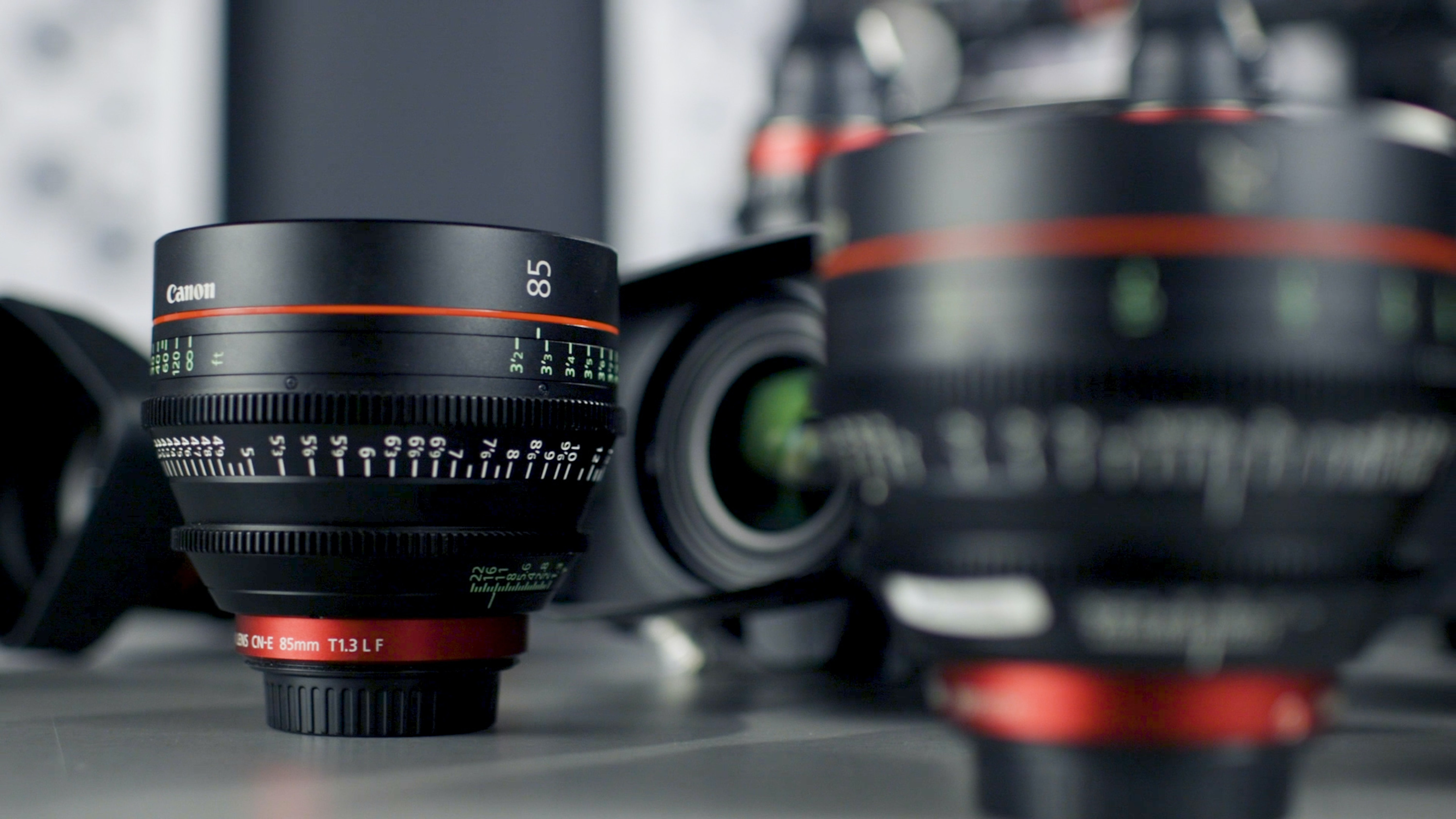 Photo by ShareGrid on Unsplash

A brief history on anamorphic –

Anamorphic lenses were incorporated into film during the 1950’s after a rapid decline in cinema, when the popularity of Television blossomed. Film studios desperately needed a way to increase the interest of cinema, over watching TV. At this point, both TV and film had an aspect ratio of 4:3. (1:33:1) Invented in France during World War I, anamorphic lenses were used in tanks to allow a wider field of view. Heightening the safety of soldiers and allowing them to see more of their surroundings. Film studios brought the anamorphic lenses from France to create a wider aspect ratio of 2:35:1 in cinema, creating cinema scope. The grand scale of the wider aspect ratio made experiences at the cinema more intense, giving a closer perception to how the human eye see’s the world. This worked by compressing the image horizontally, while using the full height of the frame. When the film was projected in cinemas, the projector lens would de-squeeze the image back to its correct proportions. This gave what is now known as the classic letterbox look. Today pictures primarily shoot digital, however shooting digital anamorphic is still desirable because of its unique look and characteristics. Eventually came the two standards, 1.85:1 widescreen and anamorphic 2.39:1 widescreen, converged from 2:35:1. Additionally, the standard television picture became 16:9 high definition from 4:3 standard definition.

Technical aspects between the two -

Between the two, spherical lenses are more commonly associated with production, until decided otherwise. They work by projecting the image onto the sensor, without changing the aspect ratio. Whereas anamorphic lenses were incorporated to keep wider aspect ratios displayed on 35mm film. They offer a wider field of view with a higher quality image. Spherical lenses project a circular image onto the sensor, whereas anamorphic lenses project and oval shape. This is due to optical elements which squeeze out more horizontal information. When stretched out there is no reduction in resolution, which you get from cropping a spherical image. 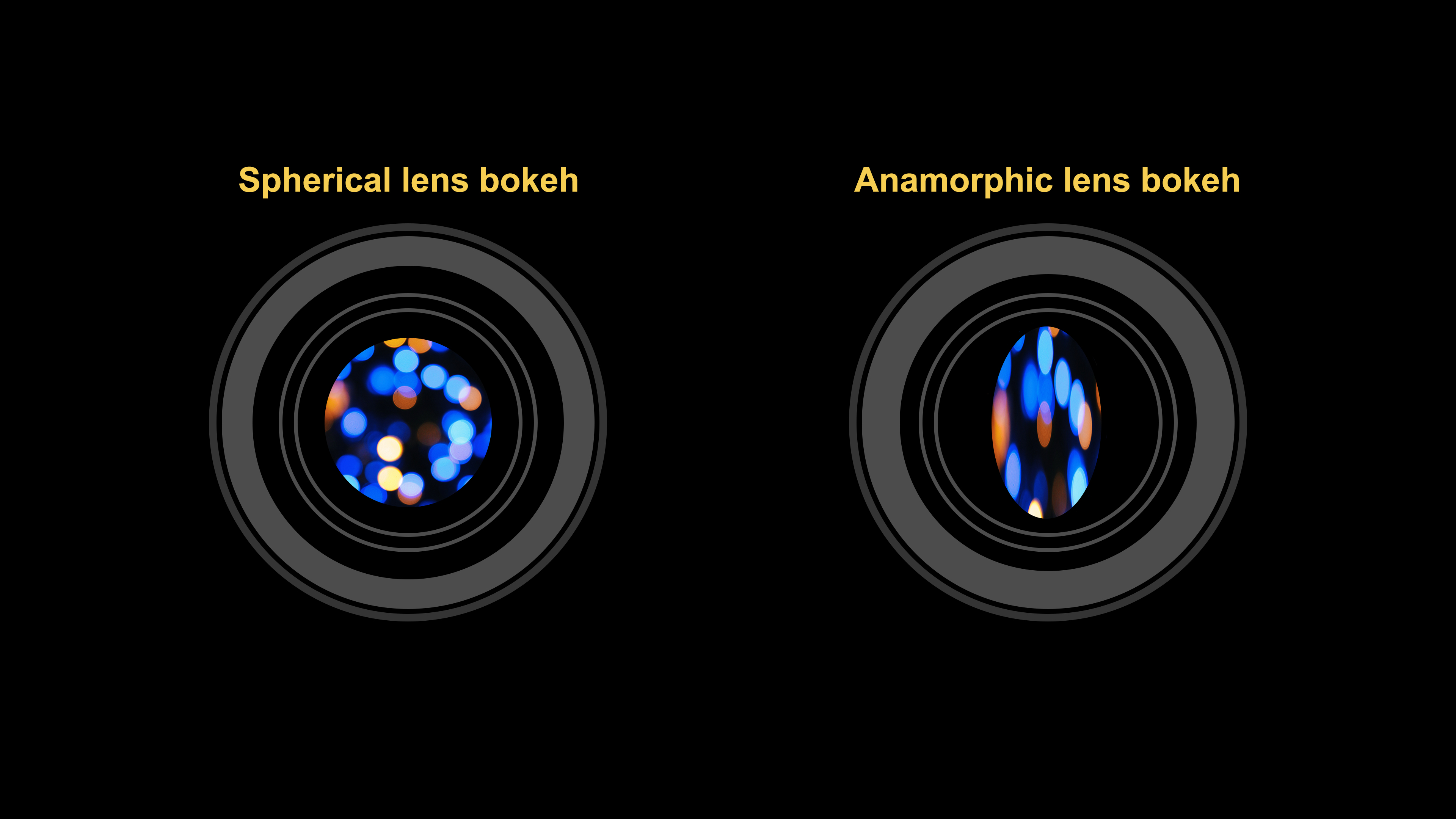 Spherical lenses tend to be faster and easier to handle in terms of weight and portability. Additionally, they are particularly better for shooting intimacy between characters. However, that depends on what you want the audience to see and feel. For example, when shooting with a 50mm anamorphic lens, it has the vertical perspective of a 50mm spherical lens but the horizontal effect of a 24mm. Therefore, still allowing the intimacy of the focal length but expanding the field of view and expanding what’s in that moment of the story. Anamorphic allows a larger canvas to work with, beneficial for scenes with a lot of action. However, the lenses are slower, heavier and restrict any reframing in post because of using all the sensor. Many people desire to shoot anamorphic specifically for the horizontal flares and oval shaped bokeh. Both of which create a beautiful aesthetic that’s pleasing to see on screen.

Overall, neither one is better than the other. The most important thing is to select the tools that are right for the job. Cinematography is about being able to spot the equipment which will aid the story in the best possible way. 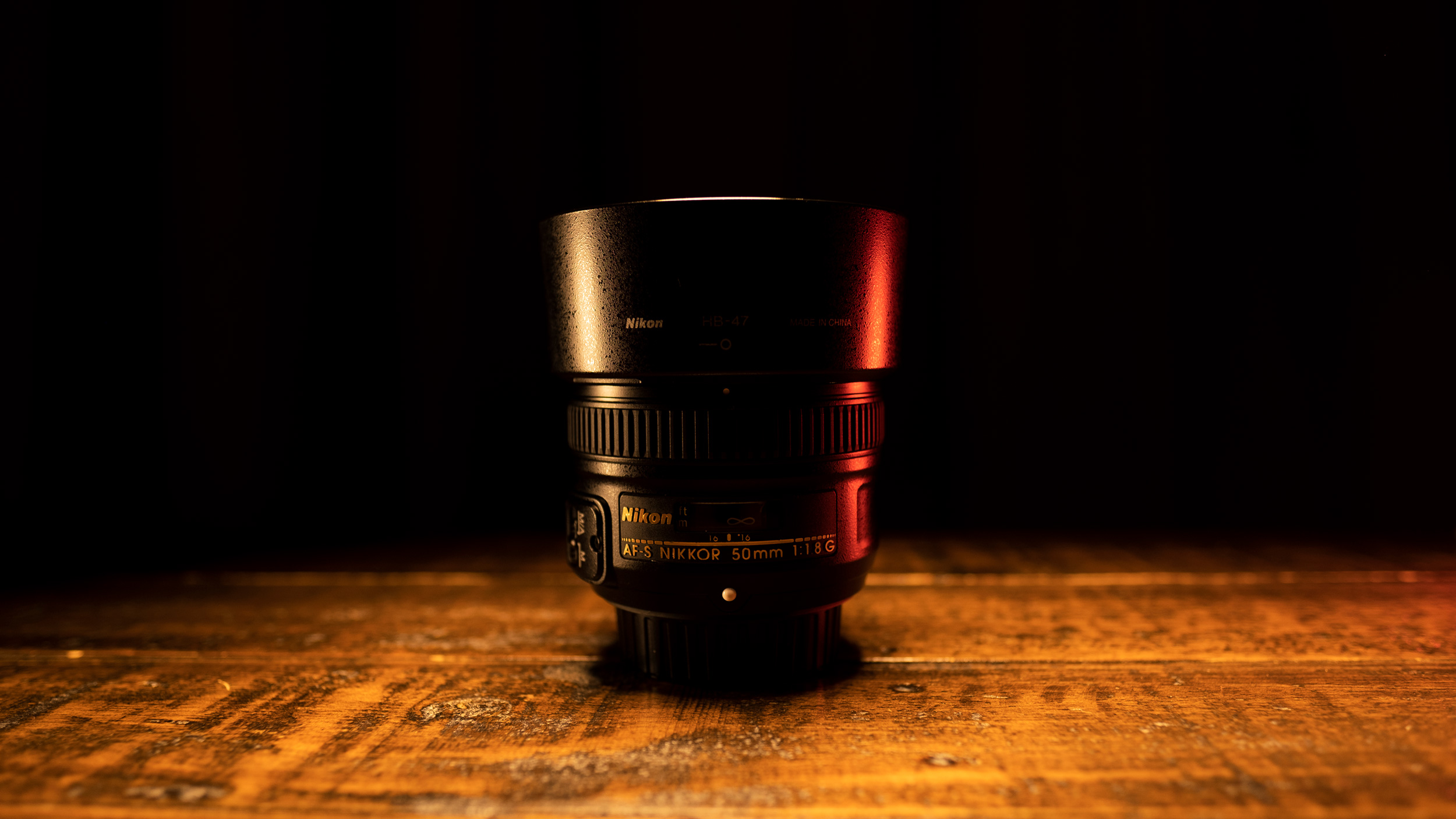