The must have Arri Alexa specs you need to know: price, sensor size, resolution, weight, etc.

Sony announced the huge arrival of the Sony F5 and F55 back in February 2013. The F55 is essentially the big brother to the F5, packing in more features but a heftier price tag. From afar, both appear identical on the outside, housing the same narrow body. The F55 weighs in at 2.2KG (no lens or accessories attached). The only notable difference between each, is that the F55 has a silver FZ mount ring and the F5 has a black one. The camera has a native FZ mount, however, comes with a PL mount adapter as standard, perfect for Sony’s PL prime cinema lenses. The F55 is superb for being small, versatile, fast, with incredible high performance.

A 16-bit colour space with RAW recording, leaves more room to push and pull colours before any banding occurs in the image. With 14 stops of dynamic range, at 18% grey there is 6 stops in the highlights and 7-8 stops when shooting SLOG2. The F55 is among the first digital cameras with an electric global shutter, meaning the shutter scans the entire image simultaneously, as appose to sequentially from one side to the other. This comes with the benefit of eliminating any motion skews, associated with a rolling shutter.

The F55 has a Super 35mm CMOS sensor and shoots true 4K, it comes with many flavours of recording formats which include:

As well as supporting SXS, SXS Pro + and AXS cards with two slots, there is an additional SD card slot for importing LUTS/setup.

The F55 has an ISO range from 800 to 6400, the native being 1250. With digital cameras, when increasing the ISO, you are increasing the sensitivity electronically. Which basically means increasing voltage to the sensor. The native ISO refers to the ISO rating that doesn’t require the camera to increase voltage. At 1250, Sony suggests a good trade-off between sensitivity, noise and exposure latitude.

The F55 has built in ND, controlled via the front dial. These include: Clear, 0.9 and 1.8. The ND is displayed as optical density, which refers to the darkness of the glass. 0.9 translates to 3 stops of light loss and 1.8 translates to 6 stops.

The F55 performs superbly in low light conditions, whilst shooting SLOG3. SLOG2 protects the highlights and SLOG3 protects the shadows. Additionally, if shooting a dark scene where most of the dynamic range is in the lower half of the curves, you will most likely want to shoot EI640 as appose to the native ISO.

Like any camera system, the F55 doesn’t come without its imperfections. With Sony, the common issue is buried menus and submenus, which can often be hard to navigate. Many of its challenger's in the digital camera world, such as Arri and RED, have a much more simplistic way of working. Nevertheless, within a small-time frame using the F55 it will begin to feel comfortable and familiar.

To conclude, the Sony F55 produces a pristine and crisp image, it’s the perfect system for exceptional image quality, that’s packed with features and is versatile enough for any situation. It’s a premium 4k camera, but the cheapest within its competitors, suggesting why it's grown in popularity and used on so many high-end productions. 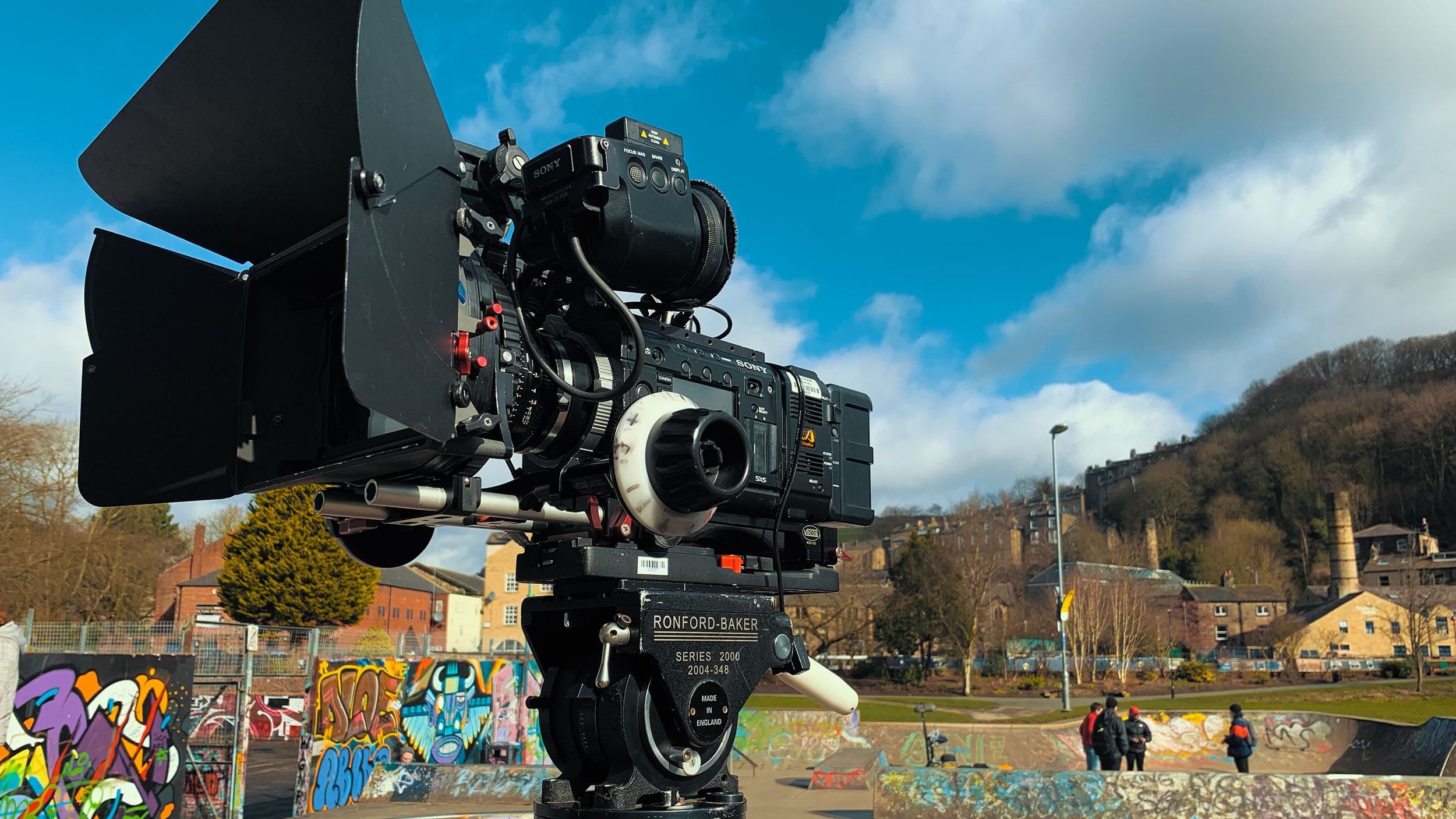